Talk with Your Teen About 13 Reasons Why

By now you’ve probably heard about or watched 13 Reasons Why, a newly released Netflix series based on a book that was published 10 years ago.

The series revolves around 17-year-old Hannah Baker, who takes her own life and leaves behind audio recordings for 13 people who she says in some way were part of why she killed herself. Each tape recounts painful events in which one or more of the 13 individuals played a role.

Producers for the show say they hope the series can help those who may be struggling with thoughts of suicide. However, the series, which many teenagers are binge watching without adult guidance and support, is raising concerns from suicide prevention experts about the potential risks posed by the sensationalized treatment of youth suicide. The series graphically depicts a suicide death and addresses in wrenching detail a number of difficult topics, such a bullying, rape, drunk driving, and slut shaming. The series also highlights the consequences of teenagers witnessing assaults and bullying (i.e., bystanders) and not taking action to address the situation (e.g., not speaking out against the incident, not telling an adult about the incident).

Mental health professionals are concerned about the series and with good reason:

While it is NOT recommend that teens view this series, it can be appreciated as an opportunity to better understand young people’s experiences, thoughts, and feelings. Children and youth who view this series will need supportive adults to process it. Take this opportunity to both prevent the risk of harm and identify potential issues that may need to be addressed. An important outcome would be to keep the lines of communication open with your teen.

Read these helpful points from SAVE.org and the JED Foundation to further understand how 13 Reasons Why dramatizes situations and the realities of suicide. See Save a Friend: Tips for Teens to Prevent Suicide for additional information. 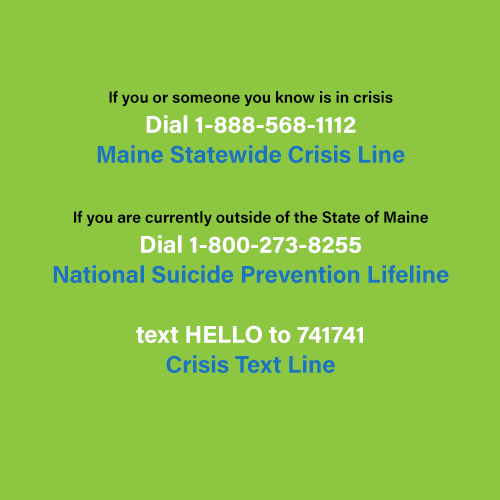